Community Teacher of the Year Award 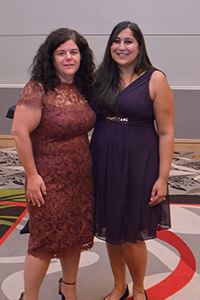 Dr Malyha Alibhai was born in Kenya, and was raised in England, India, Pakistan and Canada. She was interested in Medicine from a young age, and went on to attend the University of Nottingham Medical School from 2005-2010 in the UK.She also was awarded a Bachelor of Medical Sciences degree for research undertaken in her third year, and graduated medical school with Honours in 2010. She was fortunate enough to be accepted to the Family Medicine residency program in Regina in 2010. Having lived most of her teenage life in Ottawa, her initial plan was to finish residency and then move back, but Regina grew on her and she has now been working for just over 3 years as a family physician.

Her special interests are women’s health and pediatrics. She divides her time between her family practice, assisting in the OR, working at the South Saskatchewan Women’s Clinic and Planned Parenthood. She has thoroughly enjoyed involving residents and medical students in her practice to enhance their hands-on skills and build up their patient experience, especially in women’s health. 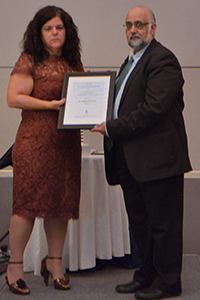 Dr. Moolla hails from South Africa but had a an academic career which saw him attend the University of Toronto as a United Nations scholar where he undertook his undergraduate degree, followed by a three year position as a Projects Engineer for a subsidiary of erstwhile American corporation Union Carbide. He was then awarded a scholarship from the Government of India to study medicine at the Jawaharlal Institute of Post Graduate Medical Education and Research where he read the MB BS degree graduating from the University of Madras in 1991.

Dr. Moolla returned to South Africa to do his post graduate training in Family Medicine with further training in Paediatrics at Red Cross Memorial Hospital attached to University of Cape Town . He then returned to Canada and started his family medicine career in Saskatchewan in Regina in 1998 and has since been resident there.

Dr. Moolla became Clinical Assistant Professor in the College of Medicine University of Saskatchewan in 2009 and has being actively involved in the teaching of undergraduate and post graduate students and residents since then.
Dr. Moolla was a regular contributor to the Health Show on community Channel Access TV for past four years promoting family medicine to community on various health topics.

He was awarded the Saskatchewan Healthcare Excellence Award for Care of the Individual in 2013. 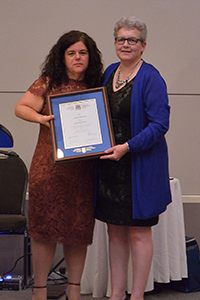 Dr. Joanne McLeod wanted to be a physician as long as she can remember, and graduated with the class of 1987. She completed her residency in Regina and remained in Regina as an ER physician. In 1992 Dr. McLeod moved to family practice, and moved into a solo practice in 2002.

Dr. McLeod was offered an opportunity to take a newly formed position through the Saskatchewan Cancer Agency as a Clinical Associate in Medical Oncology with the Allan Blair Cancer Centre. Overall she worked for six years (June 2007 until May 30, 2013) as a “GPO” – GP in Oncology. Dr. McLeod currently practices as a Hospitalist with an excellent group of eight other Family Physicians who were well respected within the Regina Qu’Appelle Health Region. 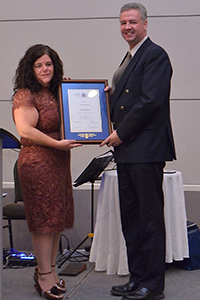 He moved to Canada in 2002 and worked as a rural family physician in Biggar, Saskatchewan.

Special interest in Male Health and completed a PhD in this area in 2013. 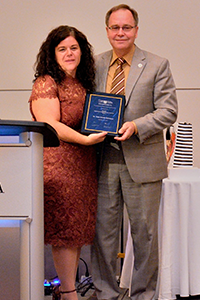 After beginning his career as a biologist, Dr Smith-Windsor realized that his calling was in family medicine. He obtained his medical degree from the University of Saskatchewan (U of S) in 1989 and in 1991, Dr Smith-Windsor received Certification in Family Medicine by the College of Family Physicians of Canada. He became a Fellow in 2004.

Currently, Dr Smith-Windsor practises family medicine with the Associate Medical Clinic in Prince Albert, Saskatchewan and in addition, has provided service to the First Nations Community of Montreal Lake since 2001.

For the past 21 years, Dr Smith-Windsor has served in many academic positions with U of S. After serving as Coordinator of the Division of Rural Family Medicine, he became Associate Dean of the Rural and Northern Medical Education for the College of Medicine at U of S in 2009. Dr Smith-Windsor is credited for leading the development of a successful rural family medicine resident training program in Prince Albert that also teaches enhanced surgical skills–a first in Canada.