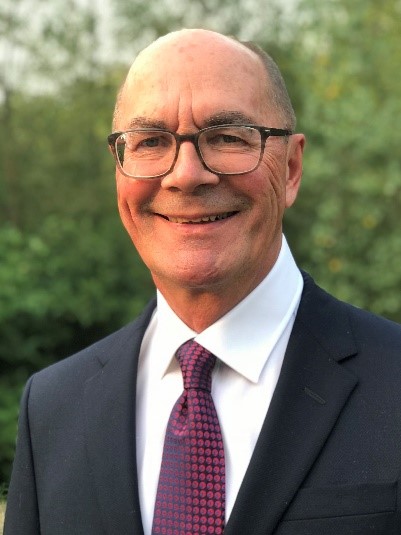 Dr. Huber was born in Regina, Saskatchewan, and raised in Southey, Saskatchewan.  He attended Campion College High School in Regina, followed by undergraduate studies at the University of Saskatchewan.  In 1966, he entered the College of Medicine at the University of Saskatchewan.  He graduated in 1970 and followed with an internship and residency at Hurley Hospital in Flint, Michigan, USA.  Dr. Huber returned to our province in 1972, when he joined the Humboldt Medical Clinic.  He has been serving the Humboldt and LeRoy communities, providing general medical care, acute care, and emergency/trauma care, since that time.

Dr. Huber has had many appointments and served on several committees throughout his medical career.  These include, being a part time member of the faculty of the College of Medicine, University of Saskatchewan, from 1972 to present; Chief of Staff of the Humboldt District Hospital and Rural Division of the Saskatoon Regional Health Authority from June 2003 to present; member of the Medical Advisory Committee, Saskatchewan Cancer Foundation from 1986 to 1989; member of the Medical Benevolent Management Committee; and a member of the Clinical Input Committee/Laboratory QA Committee.  Dr. Huber’s involvement with the College of Physicians and Surgeons includes membership on the Perinatal and Maternal Mortality Study Committee from June 1977 to March 1993; an elected member of the Council for the College from October 1998 to December 2005; as well as a member of the Council Executive Committee in 2004.  He has also been an active member on the Physician Recruitment Committee for Humboldt and area.

Dr. Huber continues to update his education and is heavily involved with the teaching of residents, SIPPA candidates, medical students, as well as nurse practitioner supervision and instructing ACLS.  He is a much respected and knowledgeable voice amongst his peers and is held in high esteem by the staff at Humboldt District Hospital.

Dr. Huber is very much appreciated in his home community and the surrounding area, and his dedication to his patients and high standards of practice and professionalism are evident in all that he does. 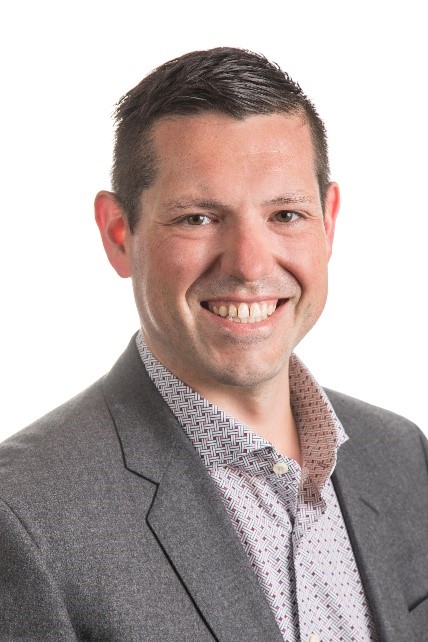 Dr. Kevin Wasko is a Family Physician from Swift Current.  He is being recognized for exceptional leadership and dedication as Physician Co-Lead on the Saskatchewan Health System Transition Team.

Dr. Wasko completed his residency in Family Medicine through the University of Saskatchewan’s rural training site in Swift Current, where he continues to work shifts in the emergency department, deliver babies on weekends and cover occasionally for colleagues in a family practice clinic.  Since December 2017, he has served in the role of Physician Executive for Integrated Rural Health of the new Saskatchewan Health Authority.

Dr. Wasko previously served as the President of the Cypress Regional Medical Association and as a board member of the Saskatchewan Medical Association.  He was a physician co-lead on the provincial health authority Transition Team, leading work in the areas of physician engagement, medical governance and the academic mandate.  Dr. Wasko continues to be involved in teaching, as a Clinical Assistant Professor with the University of Saskatchewan. 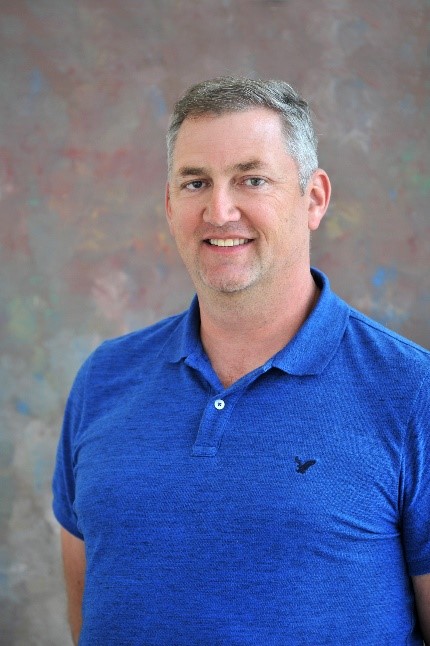 Dr. Morris Markentin is a Family Physician from Saskatoon.  He is being recognized for his exceptional contribution to the lives and health of vulnerable, marginalized individuals in Saskatoon.

Dr. Markentin currently works a s a Family Physician with the Saskatoon Community Clinic at the Westside Clinic and at the Methadone Assisted Recovery Program for the Saskatchewan Health Authority.  His practice is mostly focused on addictions, HIV and Hepatitis C, in a primary care setting.  Dr. Markentin is also the co-founder of the Sanctum Care Group, a non-profit charity which opened an HIV Hospice and Transitional Care Home in Saskatoon in 2015.  This group will be opening Sanctum 1.5, Canada’s first prenatal home for high-risk women, in October 2018.

Dr. Markentin has participated in the Sanctum Survivor three times.  This is a 36-hour homeless challenge on the streets of Saskatoon which raises awareness for those who are homeless and living with chronic disease, as well as the current supports that are available to them. 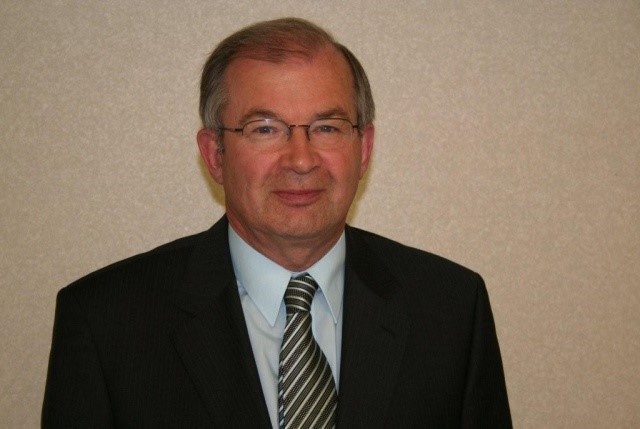 Dr. Kendel was engaged in a full scope family medicine practice with a special interest in obstetrics in Saskatoon until 1986, when he commenced service as the Registrar of the College of Physicians and Surgeons (CPSS).  He served in that role until 2011.  Since then he has provided consulting services focused on quality improvement, served as the CEO of Saskdocs and is currently serving as the interim CEO of the Health Quality Council (HQC).

Dr. Kendel significantly influenced the history of family medicine in Canada through his service in 1982 – 1984 on the CMA Task Force on Training for Primary Care.  He was appointed to that Task Force based upon his service as the Chair of the Intern Committee as St. Paul’s Hospital and an advocate for rotating internships.  During the course of his service on the Task Force, Dr. Kendel became convinced that family medicine residency should become the future route for training all family physicians.  His subsequent advocacy for that position influenced the change in the medical licensure policy adopted by all medical regulatory authorities in 1992.

In recognition of his 25 years of service as the Registrar, the CPSS established an annual grant and award to physicians who demonstrate a commitment to healthcare quality improvement.

This year Dennis and his wife, Lorraine, celebrated their 50th wedding anniversary and have two children and one grandchild.

Family Medicine Teacher of the Year

Despite having rural roots in Southern Saskatchewan, Dr. McGonigle has attempted to become a Northerner.  She and her husband Reid, along with their two children, William and Martha, have lived and sometimes worked in Ile-a-la Crosse for the past 8 years.  When not working, Dr. McGonigle spends her time coaching hockey, cross country skiing, and soccer, as well as trying to attempt these activities herself.  The family spends the rest of their time playing board games, cooking (and eating), and getting out on the lake.

Since coming to Ile-a-la Crosse, Dr. McGonigle has been the Education Coordinator for her site.  They have had many wonderful and enthusiastic learners of all levels come to visit and have given students a good clinical experience, while engaging them in the community.

While Dr. McGonigle feels wholly undeserving of this individual teaching award, she thinks that their site and all her excellent colleagues and fellow community members have, and will continue to, provide a rich learning experience for College of Medicine students.